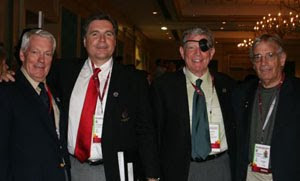 At the recent Pan American Sports Organization (PASO) meeting in Mexico, the Toronto 2015 Organizing Committee recommended that racquetball be included as a full medal sport on the program.