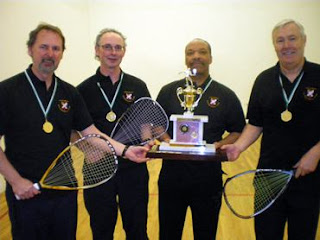 Touraneena and Castlebar were crowned National Club Champions at the Irish Club Championships finals played in Castlebar on Saturday March 13th. Touraneena with Eoin Kearns and Conor Skehan won their first Intermediate title. Kilkenny was in second place and Castlebar in 3rd place. In the Novice competition, Castlebar who last won the title in 1995 came out on top with Ballinrobe in the runners up spot. On the Castlebar team was Ray Herring, Mick Gavin, Michael Burke and Michael Gielty.
Posted by Mauro at 4:39 PM