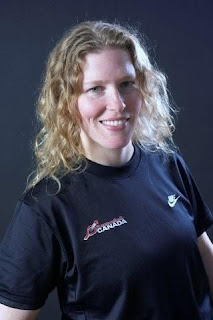 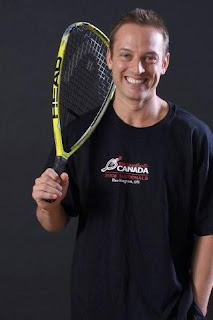 It looked like Green would win in two straight games after he took a 6-1 lead early in game two. But Landeryou came back and took 14 of the next 17 points to force a third game.

In the tie-breaker, Green won the match on an ace serve to win his fifth national title.

On the women's side, Saunders defeated her long time doubles partner Josee Grand'Maitre of Longueuil, Que., 15-2, 15-10.

Grand'Maitre had an early lead in game two at 6-0, but Saunders stormed back to tie it and then take the lead 8-6.

From there Saunders never looked back as she won her fourth national singles title.